You are here » frostvalley.org » About Us » Staff Directory » Andy Szymczak 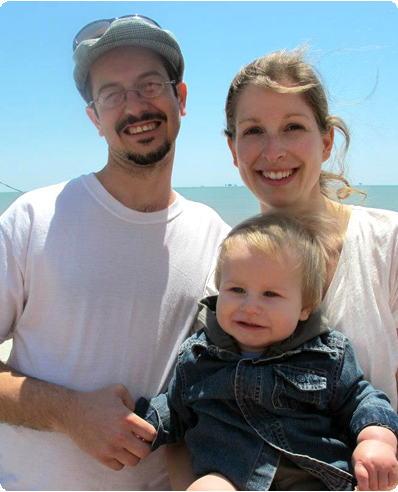 Before joining Frost Valley as Farm Camp Director in April 2011, Andy Szymczak lived in Seattle, where he worked for a non-profit called EarthCorps, performing ecological restoration work in the Puget Sound Basin. Prior to that, he was a conservation ecology student at Sterling College in Craftsbury Common, VT, best known as a major hub of the local food movement. Growing up, Andy was a Frost Valley camper and staff member. Over the years, he worked as a counselor, village chief, year-round program instructor, and for three summers, as the Assistant Director of Camp Wawayanda. He believes very strongly in the positive influences that a camp environment offers and that children grow immensely during their time at camp.