You are here » frostvalley.org » About Us » Staff Directory » Jay Pumphrey 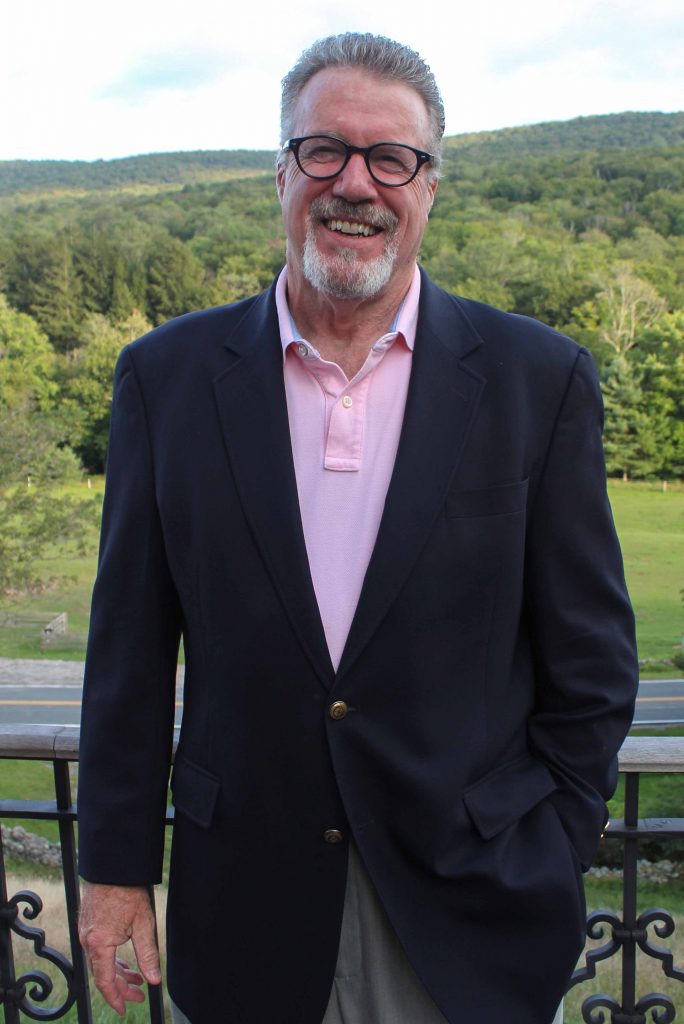 Jay grew up in Montclair, NJ and was a lifelong member of the YMCA in his area. He has served the last six years as a volunteer board member, and was honored in 2013 for his many years of service to the YMCA and community at the annual gala. He and his late wife Gayle raised two daughters, Jaime and Jacqui as Y members and Jacqui attended Frost Valley Summer Camp.

Jay started coming to Frost Valley in 1986 with the then Indian Princess program through the Y with his daughter Jaime. They attended Family Camp several times as well. He recently retired from a career in financial services and wanted to transition to a non-profit organization to give back and hopefully help improve people’s lives. Frost Valley has offered Jay the chance to live on campus and work as the Guest Relationship Development Manager. He is tasked with working with members, YMCAs and other organizations, to bring more people to Frost Valley with a focus on Adventure Guides which is a Parent/ Child program.

Jay currently lives at Frost Valley with his Life Partner, Cathy and they enjoy hiking, biking,
antiquing, and golf in their spare time.