You are here » frostvalley.org » About Us » Staff Directory » Jeff Williams 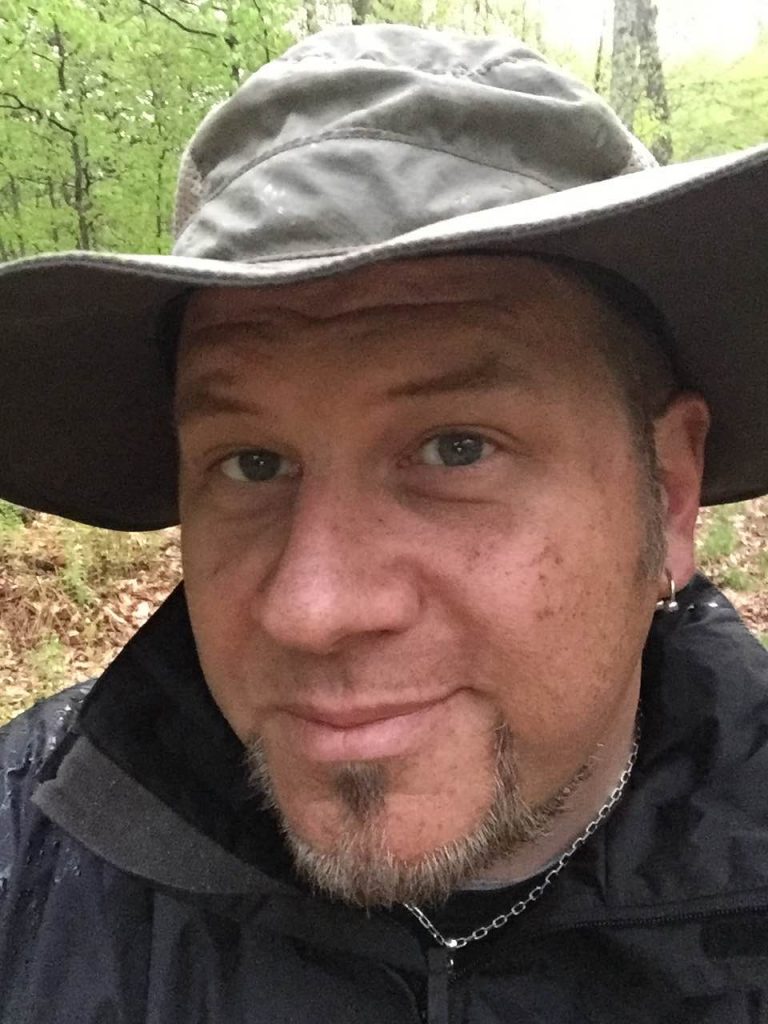 As a certified survival instructor and trainer, Jeff is the Director of the Adventure Survival Camp at Frost Valley YMCA. Having led Bear Grylls Survival Academy programs at Frost Valley as well as other locations since 2014, Jeff has worked with Bear Grylls himself as part of the filming of his hit NBC television show, Running Wild.  Jeff started at Frost Valley in July of 2007, but has been a YMCA employee for other associations prior to Frost Valley.  He has always wanted to have a career that allowed him to be in the outdoors and working with children/teens/families, so he got his degree in Parks and Adventure Recreation Management from Eastern Illinois University.  Growing up with a love for the outdoors, tremendous respect for the environment, and a passion for adventure has led Jeff to Frost Valley YMCA. When he is not working, Jeff enjoys spending time with his son, Kellan, camping, hiking, motorcycling, traveling, and seeing his family and friends. Jeff believes that Frost Valley YMCA is truly an amazing place with something for everyone and hopes to see you while you are here for your next Frost Valley YMCA experience.