You are here » frostvalley.org » About Us » Staff Directory » Jerry Huncosky 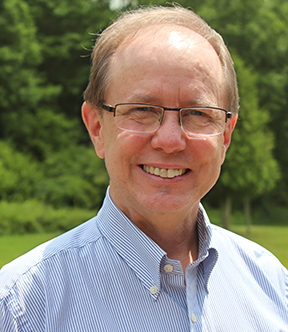 Jerry Huncosky, is a native of Green Bay, Wisconsin and a graduate of the University of Wisconsin at Green Bay. Jerry has been involved with YMCA Camping since 1984 and has operated camps in New York, Texas, and Rhode Island. He has traveled around the world visiting and helping to create camping programs in eastern Europe, Africa and Asia. Jerry is regarded as one of the foremost authorities in YMCA Resident Camping, acting as a consultant to many YMCA camp operations in the United States as well as consulting for the YMCA of the USA. Jerry oversees the general operation of Frost Valley as well as strategic planning and fund development.