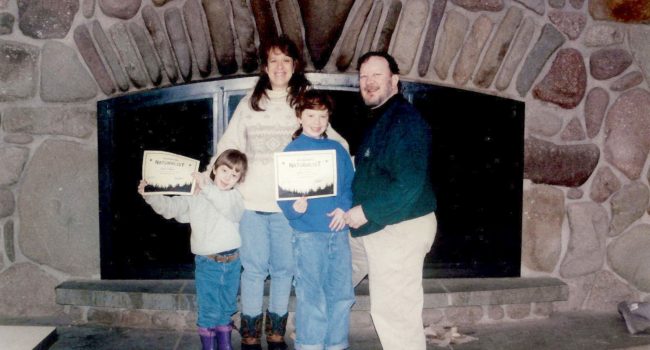 For alumna Leesa Cohen Thompson, Frost Valley YMCA wasn’t simply a place she visited. Over the decades, Frost Valley became an anchor in not only her life, but her families’ lives as well. The seasons came and went, the camp evolved and expanded, but what always remained was the camp’s ability to draw them together, even in difficult times.

Leesa, a speech pathologist in Peeksville, NY, grew up spending summers as a camper at Frost Valley. Her cousins were from Westfield, NJ and they all went to Frost Valley and encouraged her to go as well. “I went for a number of summers for a week or two and loved it there,” Leesa said.

When Leesa got married in 1982, she and her husband looked for the perfect getaway spot and Leesa remembered all the fun she had at Frost Valley. So, they began taking trips to Frost Valley.

Her son Randy was born in 1990. When he was old enough, he continued the Frost Valley tradition by attending overnight camp. His favorite thing to do was horseback riding. Her second son David, born in 1994, spent his summers at Frost Valley’s Farm Camp, as well as traveling with their adventure trips program.

As a whole family, they came to Family Weekends at Frost Valley. Their favorites were Columbus Day, President’s Day, and Memorial Day weekends. They created countless family memories they still cherish today. “Frost Valley was a home away from home for all of us,” Leesa explained. 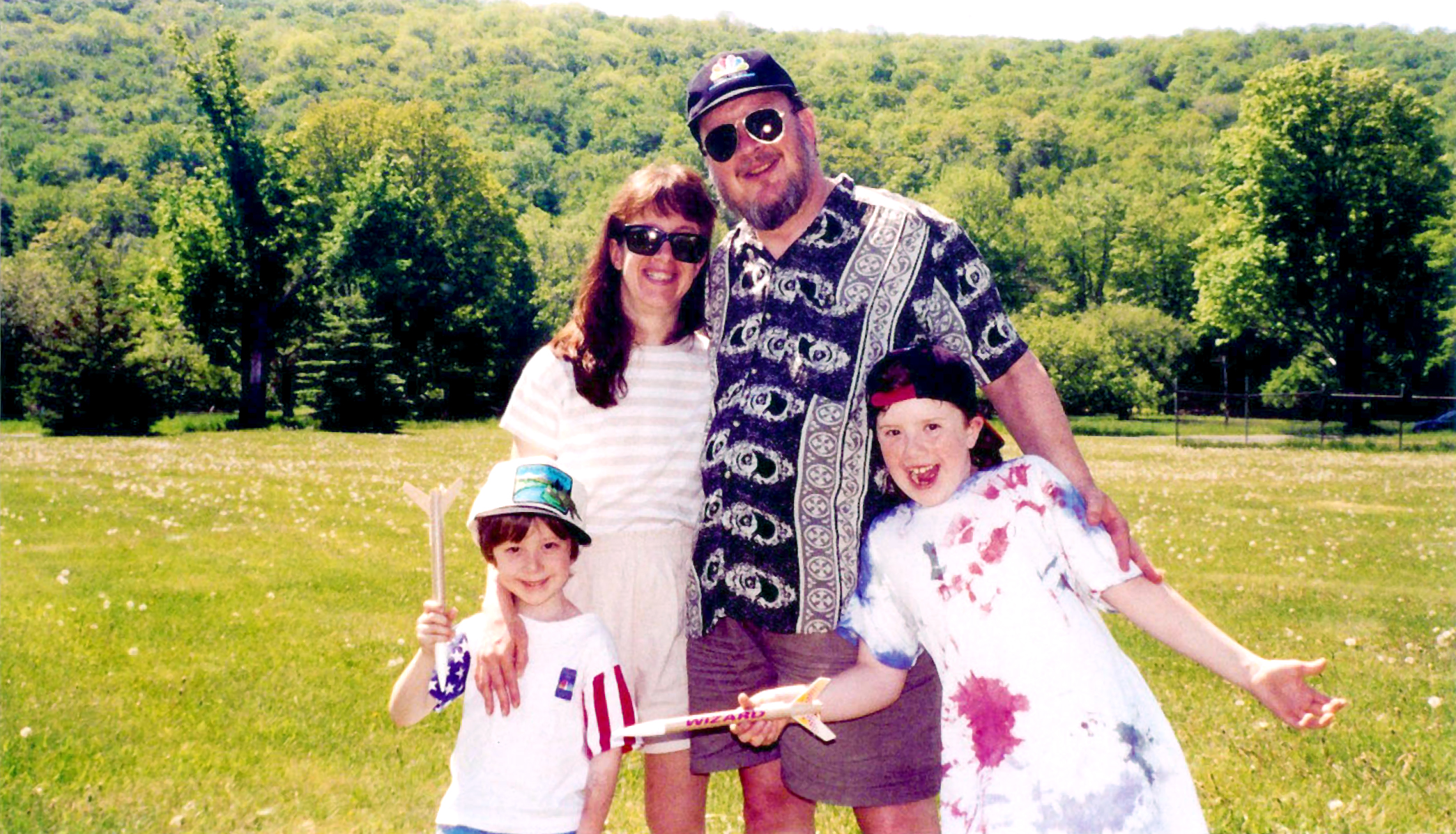 Then in the summer of 2005, Leesa needed to have a mastectomy. Frost Valley was able to be there for her family as a refuge for her son. David was enrolled in Farm Camp at the time.

“Frost Valley gave me peace of mind, knowing that David was well cared for while I was undergoing my surgery,” Leesa said. “They also made an exception to the rules, allowing David to call and check in on me regularly. I’m so grateful that Frost Valley and its caring staff was there for him during that difficult time.”

Today, Leesa faces another health crisis. She is in end-stage renal failure caused by Chronic Acute Pyelonephritis, which was caused by numerous fevers due to an undiagnosed kidney infection in infancy. She needs a kidney transplant urgently.

You can help Leesa by reading and sharing her story on Kidney4Leesa.com with others.

UPDATE: Leesa has been matched with a kidney donor and will undergo kidney transplant surgery in October 2018. Thank you to everyone who read and shared her story!