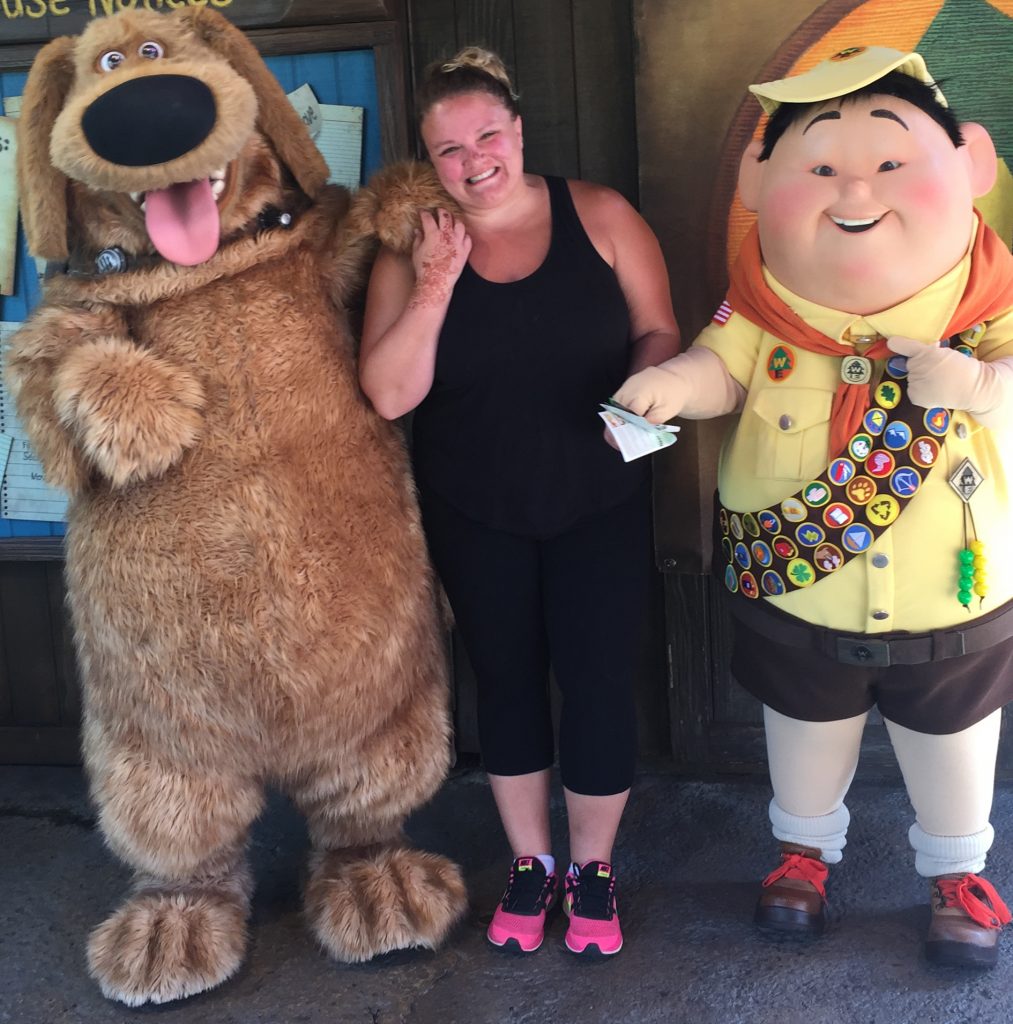 Jessie Emmons was born and raised in South Bend, Indiana. Her affiliation with the Y began when she  6 years old, as a second generation camper at YMCA Camp Eberhart in Three Rivers, MI. A true camp kid, Jessie spent every summer at camp. At 17, she joined the staff, spending six full summers at camp and three years working in Outdoor Education. She transitioned to the South Bend branch after graduating college and began overseeing after school and day camp programming full-time. Within four years Jessie was overseeing all Youth Development programs and had expanded their Day Camp program from one site to four.

Her favorite part about camp is that it is the one place in the world where she truly feels like she can be herself and is accepted. Camp is a place where being silly and loud is praised, which is great because loud and silly is Jessie’s default mode. She loves the water and practically lives in her bathing suit all summer. She’s always available for a Taylor Swift dance party or sing-a-longs and is an avid believer in magic, specifically Disney magic.  Her favorite way to spend her time off is with her dog, Fitz. You can find them hiking, playing fetch, or napping. 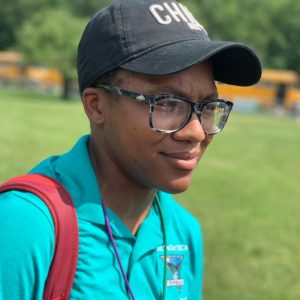 Tonye Freeman was born and raised in the Hudson Valley. She graduated from Fallsburg Jr./Sr. High School and received a degree in Graphic Design from SUNY Sullivan. Tonye first started working at Frost Valley in 2015 as a Day Camp Counselor. It was then she realized how much she enjoyed working with kids. After that summer, she began working in the Liberty School District and also as a member of Frost Valley’s After School Staff in the Tri-Valley School District, in addition to coming back to Frost Valley each summer as a Day Camp Counselor. In her free time, Tonye enjoys spending time with her family, especially her niece and nephew who are twins. She also loves learning new crafts projects, playing video games and Pokemon, and watching and playing all sport

Our goal is to ensure successful camping and educational experiences for each child. We maintain a proper staff-to-camper ratio dependent on age, and in-depth background and criminal history checks are diligently performed on all applicants. We believe that our counselors are what make Frost Valley’s day camp meaningful, and many are former campers who are very familiar with our camp culture and traditions. Counselors undergo extensive training in our policies and procedures which stress health and safety, first.