You are here » frostvalley.org » Overnight Camp » Adventure Survival Camp » Being Healthy Is Part Of Camp (Even If You Don’t Try!) 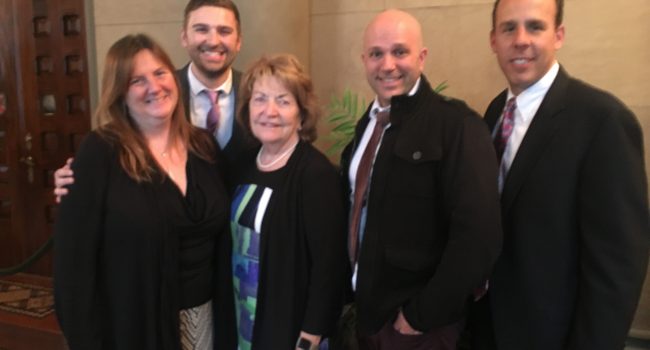 Being Healthy Is Part Of Camp (Even If You Don’t Try!)

When summer camps come up in conversation the focus is on a few things: that it is a great place to make friends, try new things, and make life-long memories. One of the things that is sometimes overlooked is the intrinsic health benefits that are associated with sending a child to camp.

I recently visited the New York State Legislature in Albany. The trip was organized by the New York State Camp Director’s Association and the aim was to have discussions with Assembly Members and State Senators about issues that are important to children and to accredited camps in New York state.

The camp directors who were present were divided into groups based on different issues and assigned meetings with different politicians. My group was assigned a bill that would require the Departments of Health and Environmental Conservation to create a long term plan for how to get children in the outdoors and more active.

Some of the facts and figures included in the bill got me thinking about the health benefits of camp and I wanted to go through some of those with you now:

Physical and mental wellness has been, and will continue to be, an integral part of being at Frost Valley and the experience that we give to all. Whether we are lobbying for New York state to take a larger role in getting children outdoors, or thinking up fun and creative games that get kids active without them realizing, we want our campers to feel proud of themselves and inspire them to get into the outdoors at camp and home. If you have questions about any of the information included in this post or about any of our programs please feel free to reach out. 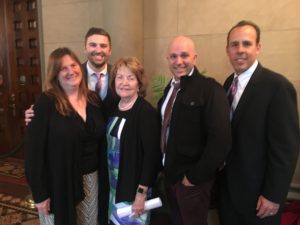