You are here » frostvalley.org » Featured » In Memory of Chairman Fenn Putman 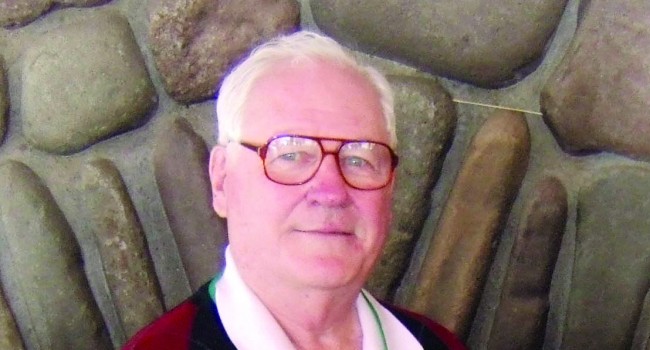 In Memory of Chairman Fenn Putman

It is with heavy hearts that we announce the passing of Chairman of the Board of the Frost Valley YMCA and former President, Fenn Putman. After a hard fought battle with illness, Fenn left us on Sunday night. He will be remembered dearly and missed profoundly by all of us here at Frost Valley.

Having served since 1972, Fenn Putman was the longest member of Frost Valley’s Board of Trustees. Recruited by Jim Kellogg for his business acumen, Fenn offered representation from Morris County, NJ, a key region for our campers and families yet underrepresented by trustees at that time. While Fenn was serving as Treasurer of the Board, Jim Kellogg stepped down as Chairman in 1999 and persuaded Fenn to become President as Paul Guenther became succeeding Chair.

This was a crucial time for Frost Valley to have Fenn as President, as it coincided with the retirement announcement of long-serving Executive Director Halbe Brown. Fenn’s commitment and vision were essential whilst chairing two search committees over the next few years. In the 10-month interim between these hiring efforts, he led a trustee-staff oversight committee, visited Frost Valley every week, and essentially served as the interim executive director.

The second search led to the hiring of current CEO Jerry Huncosky (pictured above on the left with Fenn to his right). Together, Fenn and Jerry strengthened the operating budget, improved staff housing, commenced the rationalization of Frost Valley’s extensive land ownership, converted underutilized programs into thriving new centers, introduced rigorous assessments, and significantly refined the mission.

Perhaps the most inspirational of all was Fenn’s hands-on approach. Fenn could be seen at summer camp check-in days, often welling up with emotion as he watched returning campers embrace their counselors, MAC campers greet their fellow campers, and new campers wide-eyed with wonder and brimming with potential. Fenn frequently attended the Staff Kellogg Awards Dinner each winter and found it “one of the most moving experiences” of his life.

When asked to sum up his feelings about Frost Valley, Fenn said, “What’s impressed me is how a dedicated staff, living in modest housing, earning modest income, does so much good for so many people and has changed so many lives.”

Today we remember Fenn Putman for his capacity to push onward when the search seemed grim, to inspire others with his vision and commitment, and to be inspired by what others might take for granted.