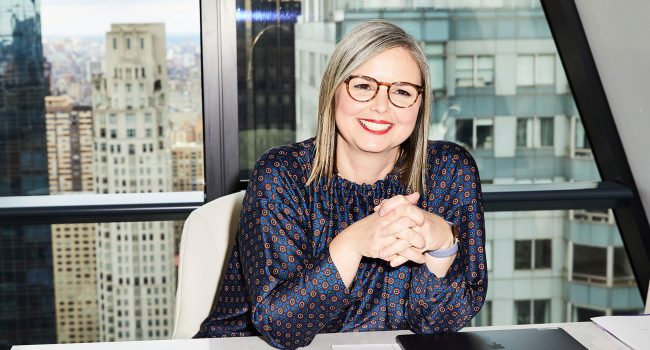 Frost Valley YMCA is pleased to announce that Kate Lewis has been appointed as the president of its Board of Trustees. Lewis is chief content officer of Hearst Magazines, one of the world’s largest publishers of monthly magazines, with more than 300 international editions and 25 plus U.S brands in print and digital, including “Harper’s Bazaar,” “Cosmopolitan,” and “Esquire.”

Lewis was a recipient of the Matrix Award from New York Women in Communications in 2019. She has also been named to Advertising Age’s Women to Watch list, was inducted to MIN’s Digital Hall of Fame, and was named one of FOLIO’s Top Women in Media.

“Frost Valley is grateful for the vast wealth of knowledge, expertise, and enthusiasm Kate Lewis and all the executive officers bring to our Board of Trustees,” says Jerry Huncosky, CEO of Frost Valley. “The trustees play a vital role in fundraising and furthering the mission of Frost Valley.”