You are here » frostvalley.org » Group and Family Programs » Month 3 of our Gap Semester in Colombia 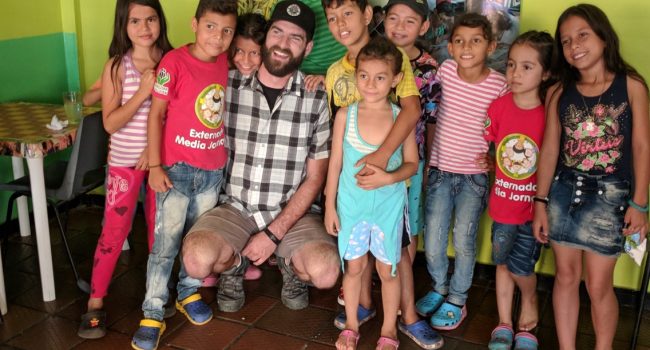 Month 3 of our Gap Semester in Colombia

We have seen what our first month and second month in Colombia will look like; now let’s take a look at the third month! We will be traveling from Bogotá to the Department of Tolima where we will be volunteering and exploring 3 different cities: Ibagué, Armero Guayabal and Lerida.

Ibagué will be our first stop during the 3rd month. It is the 7th largest city in Colombia with a population of around 550,000 people and is considered the Musical Capital of Colombia. Full of parks and festivals that offer a wide variety activities, it’s a very lively community with lots to do and see!

The YMCA has a large presence in the schools and that will be a main focus during our time there. They also offer community programs that focus on dance and other similar activities.

When in the school, we will be helping teachers in the classroom while they teach English and then running activities after school. The activities could include anything from running team building programs to helping kids learn how to manage finances. The age groups that we will work with are mainly teens. While I visited, I found that the kids have a lot of questions about American culture, and it will be a great opportunity for cross-cultural sharing, while also giving the students a chance to practice their English. 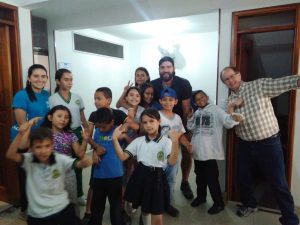 When in Ibagué, we will be staying at the Eco Star Hotel, located in a growing area of the city that’s surrounded by a variety of restaurants and shops. Like Frost Valley, the hotel focuses on sustainability. It even has a mission to only use renewable resources. It’s an incredible place and I had the chance to meet with the owner. He has offered to give the participants a tour of the hotel to show all of the different sustainable practices within the hotel. 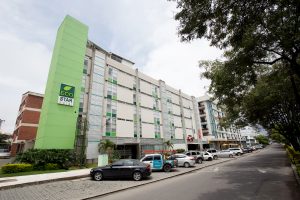 Next Stops: Armero Guayabal and Lerida

After two weeks in Ibagué, we’ll travel to Armero Guayabal and Lerida, about an hour away. The YMCA arrived in these areas after a tragic volcanic eruption that destroyed the city of Armero 33 years ago, causing thousands of people to lose their homes and relocate. Sadly, many lost their lives. Four months later, the YMCA opened in Armero Guayabal and Lerida to begin helping the community and still have a strong presence to this day.

We will be providing service in each of those communities, offering an opportunity to develop individuals through different activities and culture sharing. This area gets very little tourism and they don’t have the opportunity to meet many people from outside of Colombia. Everyone I’ve met there has been incredibly welcoming and curious, and I’m sure our Gap participants will enjoy the community members as much as I have. 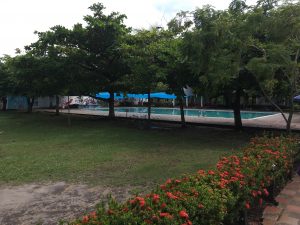 We will be spending 1 week in each of the towns staying at a different hotel each time. Hotel Rancho Texas is where we will be staying the first week. It’s a small hotel with only 16 beds and offers breakfast every morning. There is also space for all us to meet, and it’s in walking distance to everywhere we will go during our time there. Then, we’ll stay at Hotel Tundama. Very similar to the hotel the week before, it’s a small hotel, has breakfast available every day and is in walking distance to the YMCA and other restaurants. 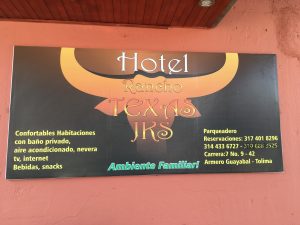 This is just a glimpse of what we will be doing during the third month in Colombia. Learn more about the program in the Gap Year section of our website.  If you have any questions or want to discuss the program more in-depth, please call me at 845-985-2291 ext. 265 or email zeigenbrodt@frostvalley.org.