You are here » frostvalley.org » Alumni » 2019 inductees into the Frost Valley Hall of Fame 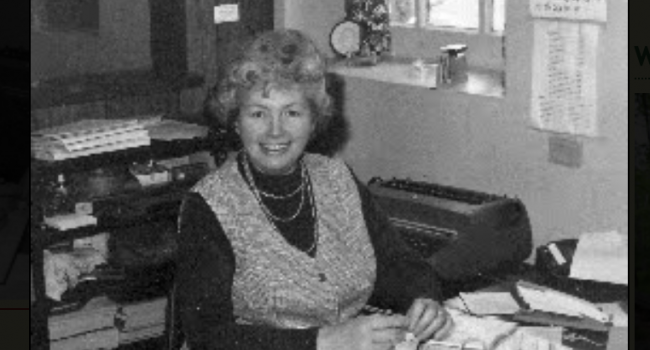 2019 inductees into the Frost Valley Hall of Fame

In August 2019, three new people will be inducted into the Frost Valley Hall of Fame. They are John Ledlie, a long-time camp director of Camp Wawayanda and the creator of the idea of the “village” as a decentralized unit in summer camps; and Marie & Charles Kremer. 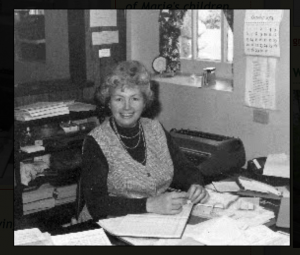 Marie Kremer began working at FV in the early 60’s as a Castle and camp cook. In 1972, after the Kremer family moved permanently to Claryville, she became the full  time office manager where she worked until her retirement in the mid 1980’s. She contributed to the critical transition of Frost Valley from a summer camp to the premier environmental education center and camp it is today. Marie was a remarkable woman in many ways. Born to Irish immigrants, her strong will and determination was evident throughout her long life. When her husband Charles enlisted during WWII, she too felt the call to serve and joined the Marine Corps, rising to the rank of Corporal (where she out-ranked Charles). After the war, she turned her attentions to raising a family, which eventually grew to seven children. Despite this responsibility, she still found time for community service by being active in the Catholic Youth Organization, as PTA President for many years, and as a cook for a Catholic School. She was also a gifted seamstress, crafter, and quilter. She was active with the Claryville Quilters, President of the Calico Geese Quilting club, and was inducted into the Catskill Mountain Quilters’ Hall of Fame in 1994. 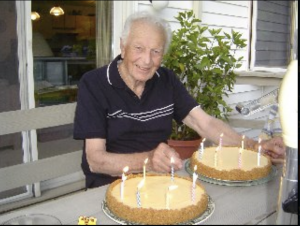 Charles J. Kremer was patriarch of the large Kremer family, which provided many years of service to Frost Valley, spanning three generations. After his retirement from the corporate world, my father found distraction from his life of leisure by working in the maintenance department at Frost Valley. He participated in the winterization of the early cabins and the first expansion of the old Thomas Lodge dining hall when “Hemlock lounge,” new rest rooms, and an enlarged kitchen were added. The Kremer family lived full-time in Claryville since 1972, but before that summered in the area since the 1950s. Charles was a gracious man, quiet by nature, kind in sprit, and loving to his family and community. He was an ordinary person shaped by extraordinary times. Andy Kremer, one of his sons, once summed it up well when he said their father will always be remembered as the soul of our family just as their mother, Marie, is the heart.