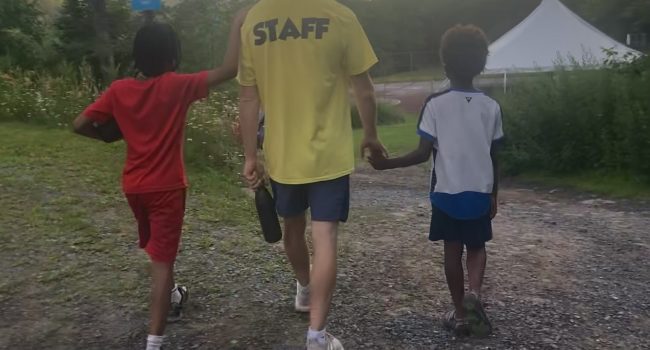 A Weekend of Wawa Theme Days!

Saturday was full of theme days for our Wawa villages, and they have had a blast in their imaginary worlds! In Rocky, they spent the day as mythical creatures and searched for Bigfoot. Vly attended Carni-Vly—our first ever Vly Carnival! In Eagle they had bird watching theme day and they were able to find two human sized eagles, the largest eagles ever seen on Frost Valley property. Rusk village was taken over by zombies during their Zombie Apocalypse Theme Day. Finally, in Fir, they explored the life of an equestrian and took a trip to the barn to look at the horses.

It was a special day all around, filled with imagination and exploration. As theme day winds down, our campers are looking forward to the excitement of Sunday brunch and the glittering week ahead. We can’t wait to show you “What’s up in Wawa” next week! 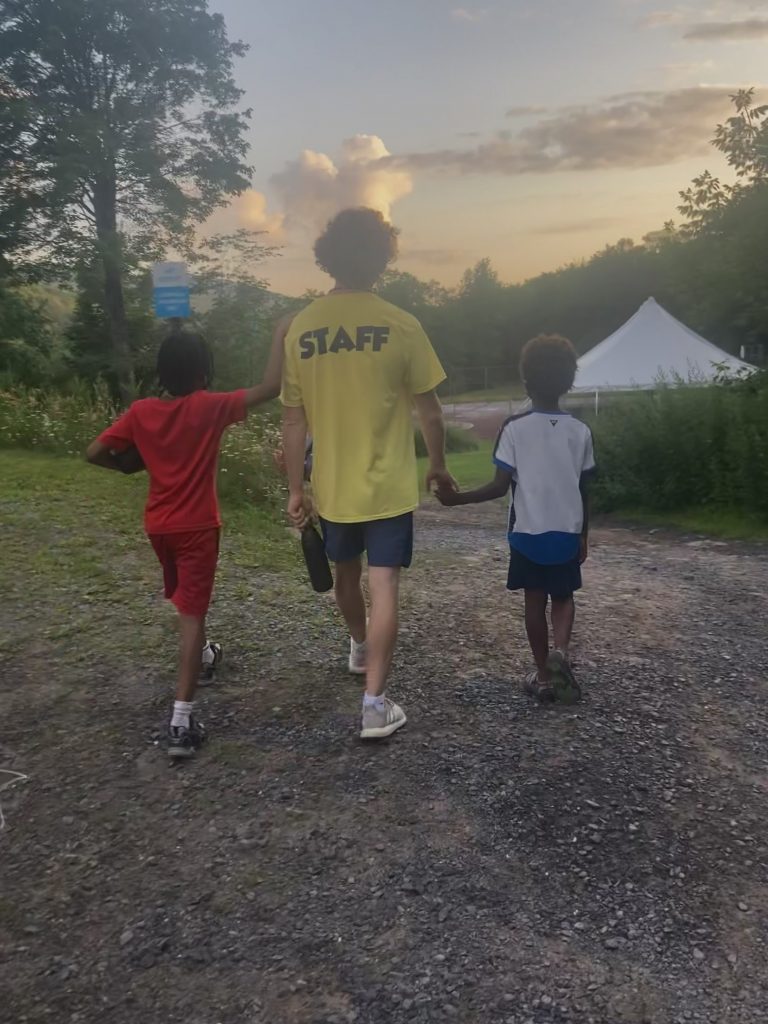 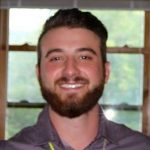