You are here » frostvalley.org » Alumni » Bev Gross (Beverly Gross Sutton) to be inducted into the Frost Valley Hall of Fame 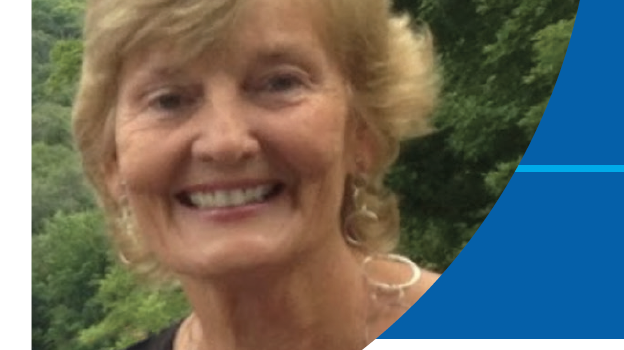 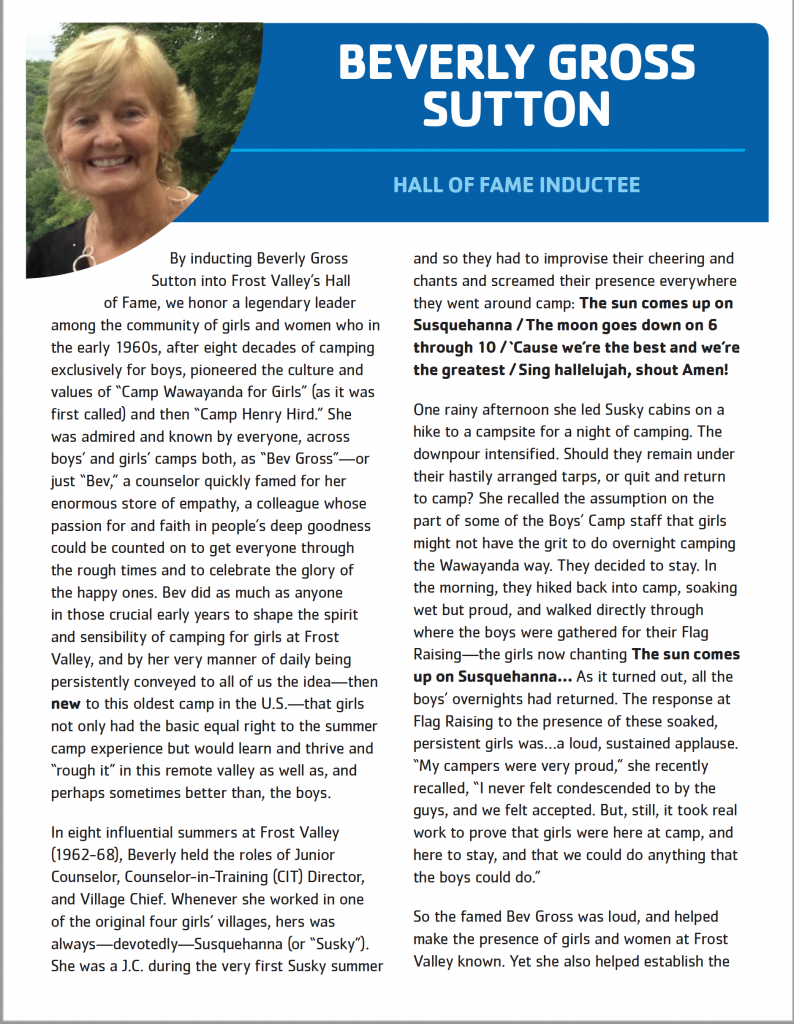