After an exciting and energetic 2 days of Olympix, everyone was glad to have a more relaxed day today. Some highlights of the day included: 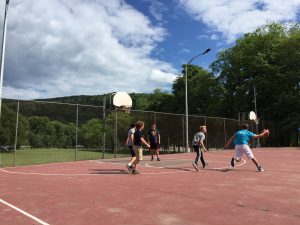 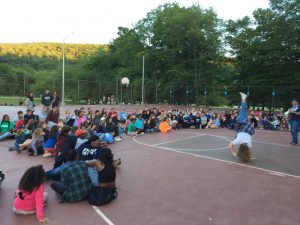