Today is the second night of Pac and Windsong being off Main Camp and in the East Valley. It is also the time that Tacoma and Lenape also do their overnights meaning we have lots of campers cooking over campfires, eating smores with friends, and sleeping under a beautiful canopy of stars (tonight is so clear too!). While all the older villages are away Sacky and Hemlock took advantage and had great time at the waterfront tonight, boating and have an ice cream party with Mini MAC (our youngest campers in the MAC program) and STEP (our oldest campers in the MAC program).

During the day before Lenape left they also joined Hemlock and some of our CiTs for a game of Wells Fargo, an awesome game that our friends in Adventure Village taught to the Hird and that has been a go-to activity this summer for us. Wells Fargo involves two teams and is a version of capture the flag which also has some individual challenge components to it. Everyone had an awesome time! 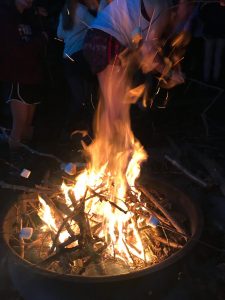 Smores around the campfire at our overnights! 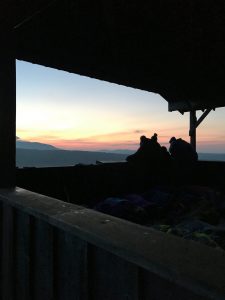 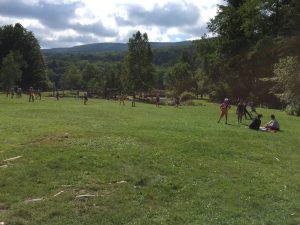 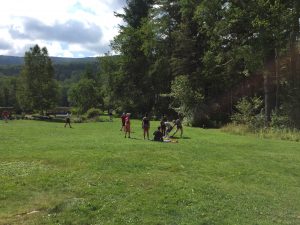