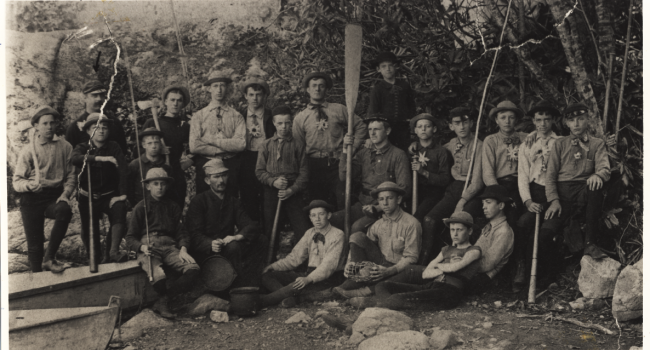 Hey, everyone! The below photo is of Sumner F. Dudley, AKA “The Father of YMCA Camping in the USA.” He was born in Massachusetts in 1854, eventually moved to New Jersey, and worked in New York City. And this is the story about how overnight camp in the US came to be. 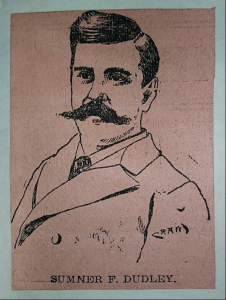 His ancestors can be traced back to this neat castle in England, which was built about a thousand years ago: 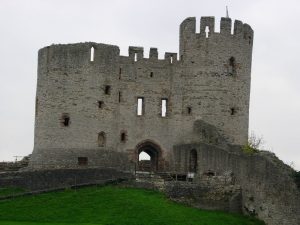 Here’s another view of Dudley Castle – the “East Range”

His direct ancestor, Thomas Dudley, sailed with his family from England to the “New World” in 1630, where he became a governor for the Massachusetts Bay Colony. 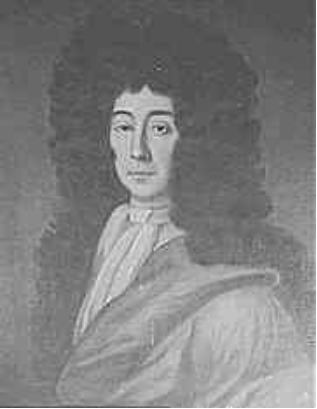 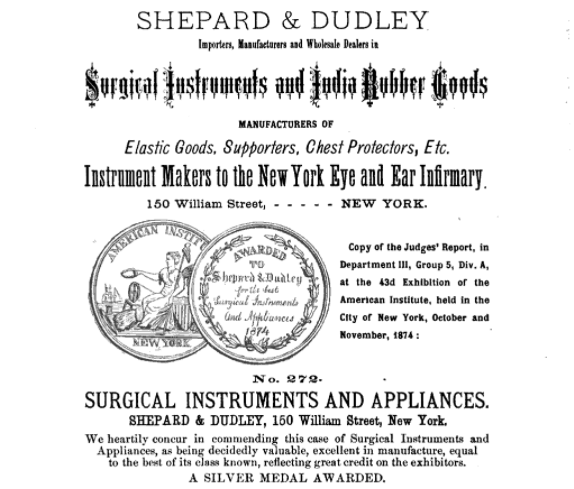 …which was located on William St. in New York City. 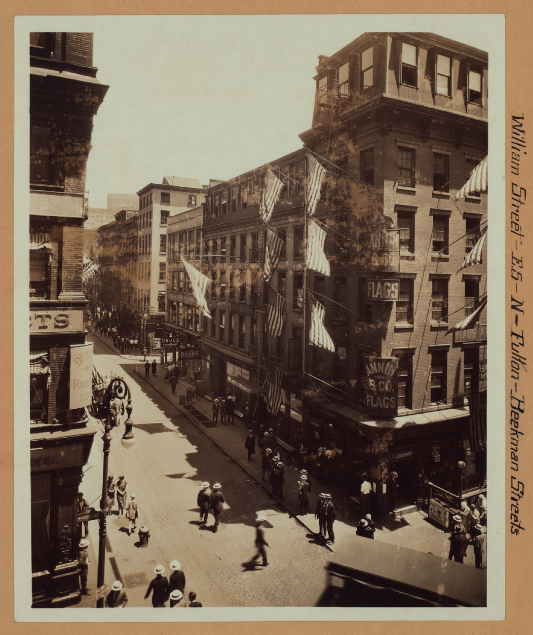 In this same location, Sumner F. Dudley received payments from members of the New York YMCA, while he was the Treasurer for the organization in the early 1880s.

While selling surgical instruments paid the bills, his work with the YMCA, specifically Boys’ Work, was his true passion and calling. This is from the 1884 31st Annual Report of the YMCA of the City of New York: 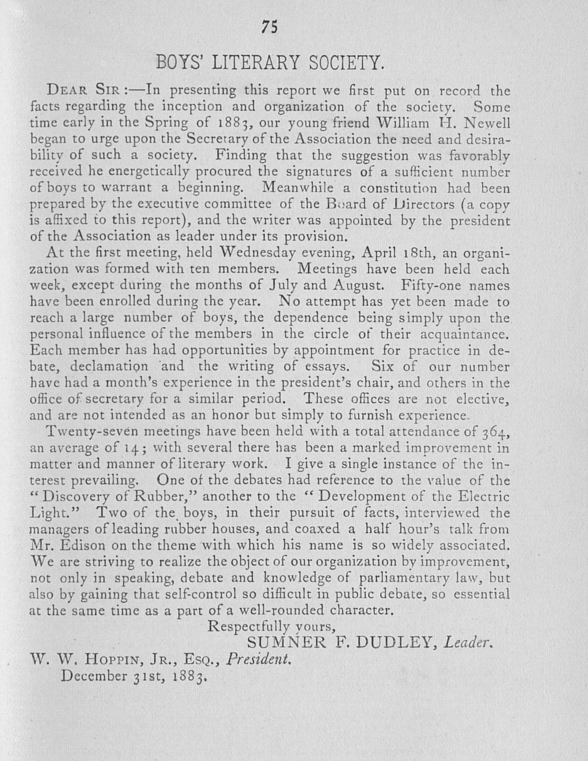 (That’s right… they hung out with the Thomas Edison…)

The Annual Report would’ve been presented out of this building in NYC, during that time. 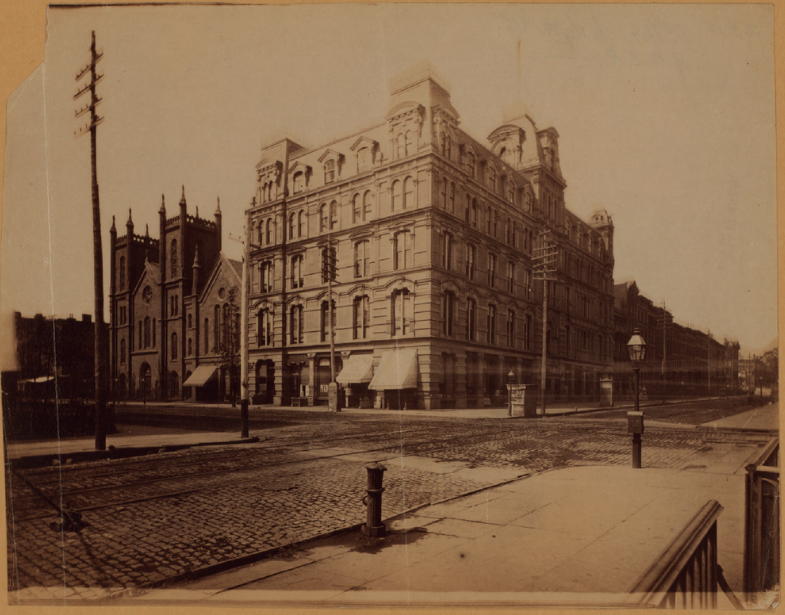 This is George A. Sanford, who was a General Secretary for the NY State YMCA in the 1880s. In 1885, he helped Sumner F. Dudley organize a summer YMCA camping trip to Orange Lake, near Newburgh, NY. 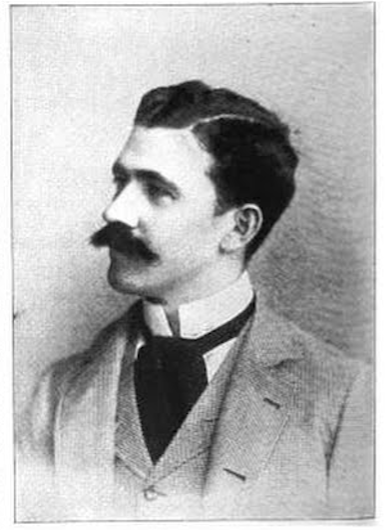 The camping trip was a success, and the next year, even more boys attended. But this time the excursion was held at a different location: Lake Wawayanda in New Jersey. 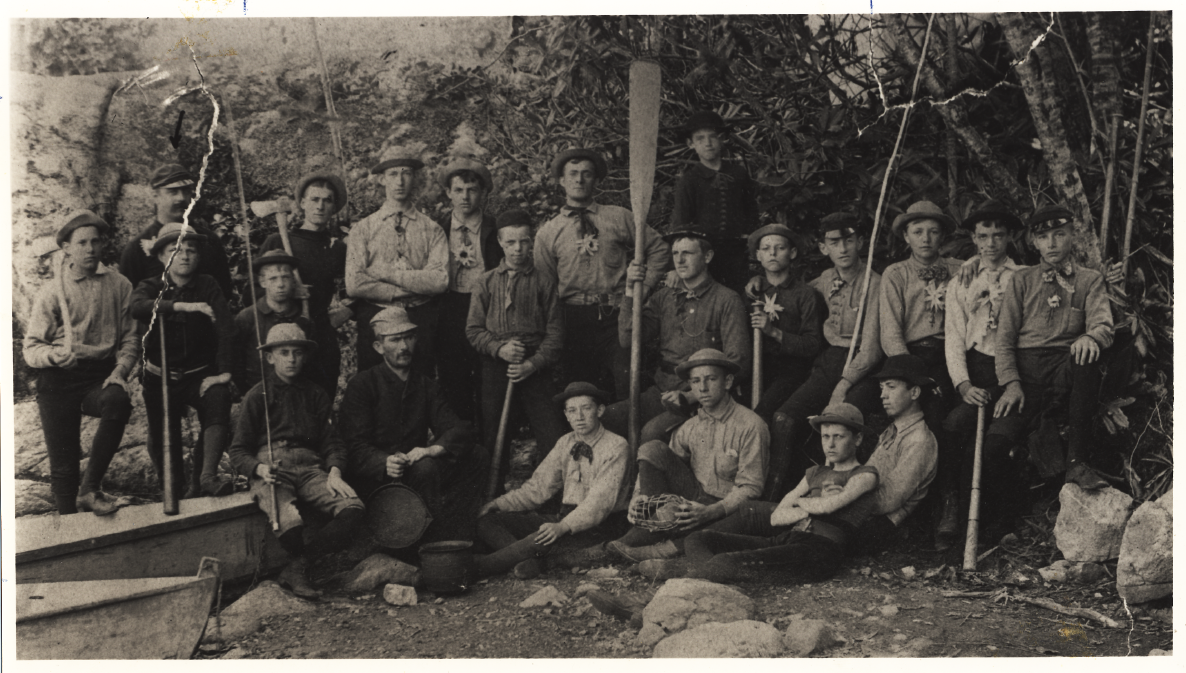 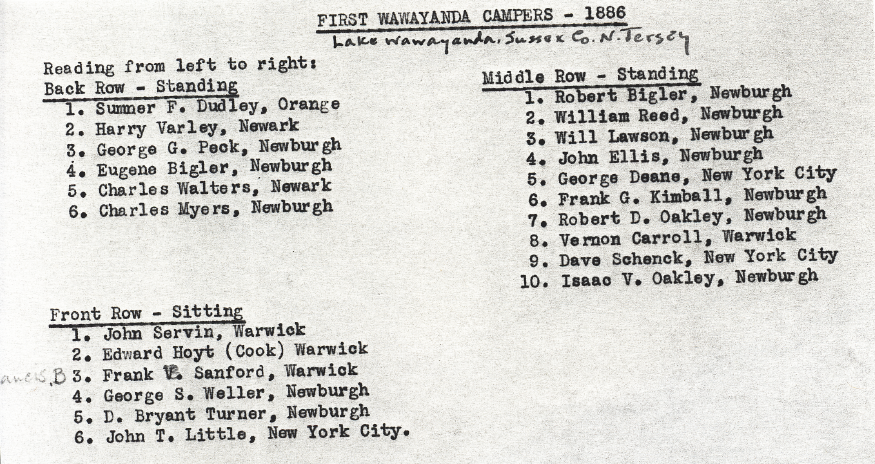 These early campers were members of the Boys’ Camping Society. Some of the BCS summer camp seasons were held at Lake Wawayanda, and some on Lake Champlain. The camp grew in popularity, and by 1901, the BCS had grown so much that it became necessary for it to split into 2 locations. One was a site on Lake Champlain for New York boys (now called Camp Dudley,) and another was a site in New Jersey, which was called the Jersey Boys’ Camp at Lake Wawayanda, or Camp Wawayanda for short. In the 1950s, developing areas around Camp Wawayanda were disturbing the peace of camp, so the hunt for a new site began. In 1957, the property that we know as Frost Valley was purchased and became the camp’s permanent home. 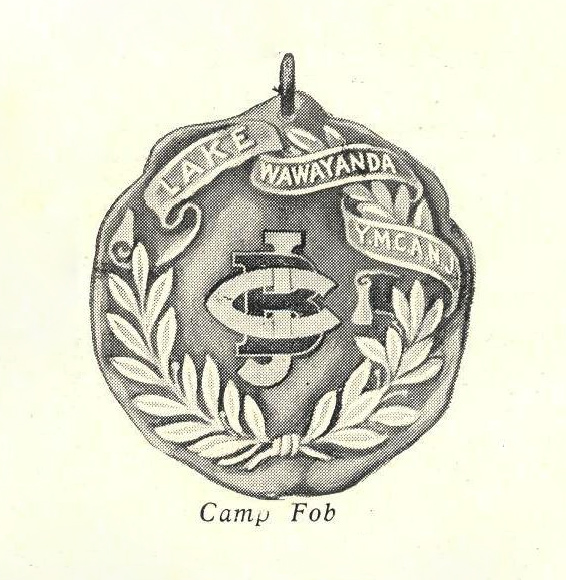 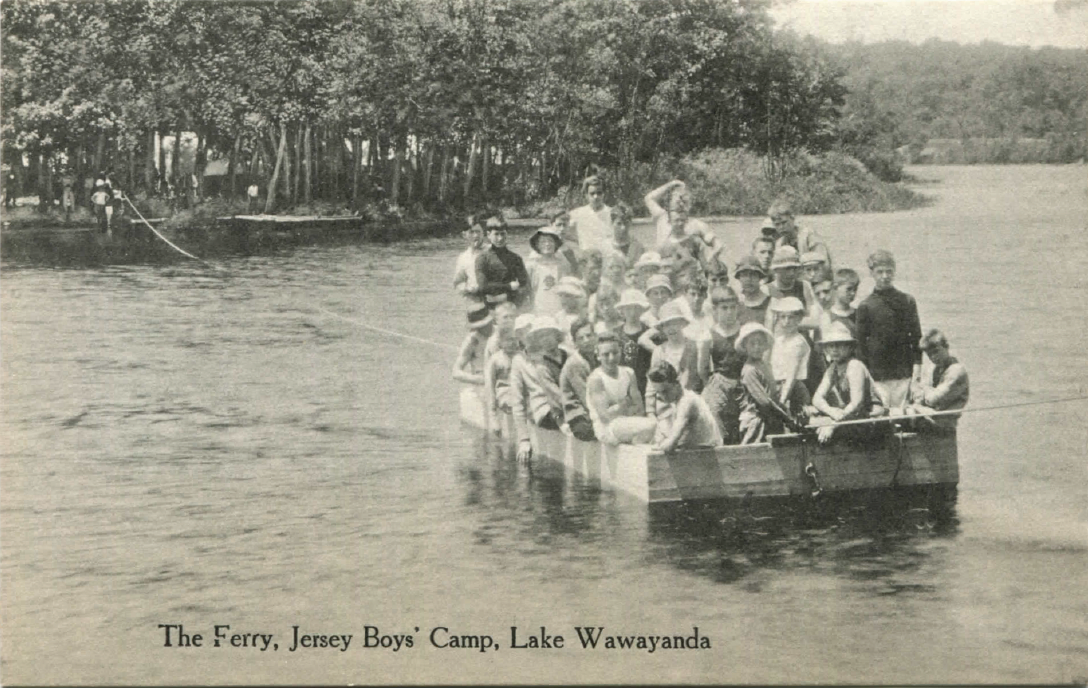 A permanent home at Frost Valley: 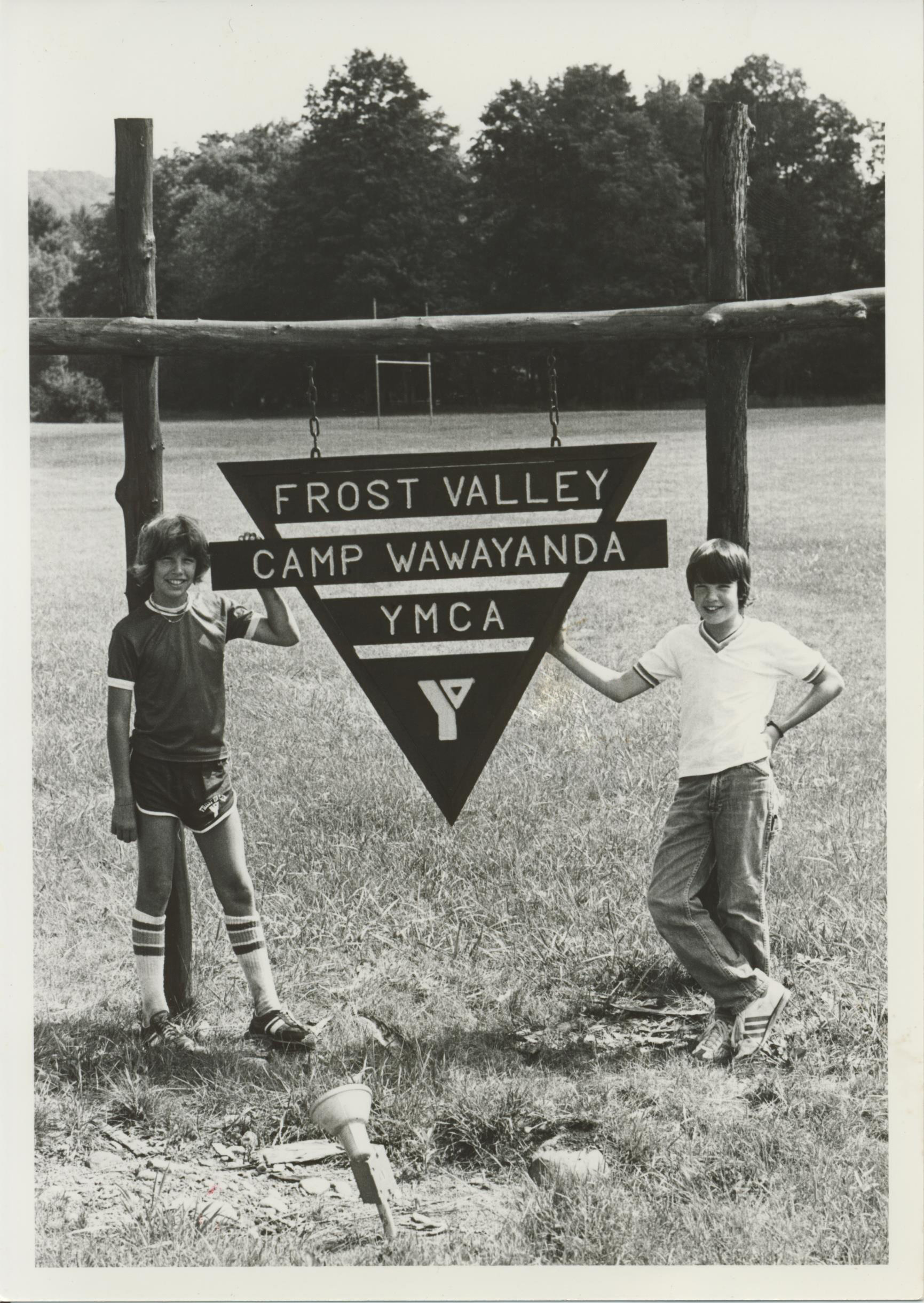 Thanks for being a part of Frost Valley History! 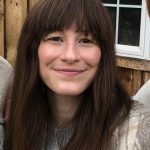 Anna has been working at Frost Valley since 2008. She began as a Program Instructor for Environmental Education, as well as Group and Family Retreats. She started managing Frost Valley's historical archives as a side project and is now the camp's full-time Historian.