You are here » frostvalley.org » Horse Camps » Durango Village » Session 3 is in full swing! 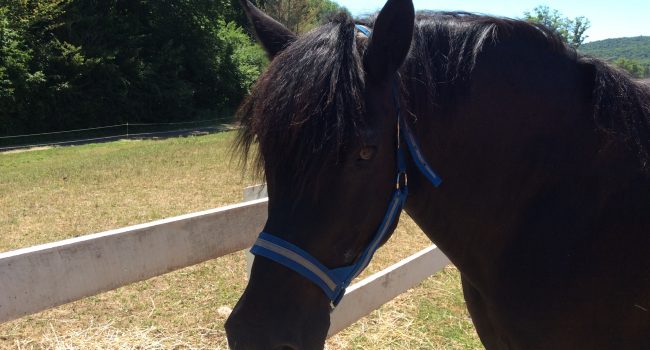 Session 3 is in full swing!

Welcome to session 3! So on day one we got to know everyone by doing a get to know you activity and a few games! At opening campfire the campers watched the villages skits and were laughing along to them all. Especially to the mustango skit, which involved the counsellors putting a range of food on their faces!

Day two the sun was out so we went to waterfront and had a splash about in the lake while waiting for mustango to take their swim test! After our swim, mustango headed back to Hayden to practice our chants for hoopla. Hoopla takes place in the dining hall everyday straight after lunch where villages shout their chants to each other, its alto of fun and the campers enjoyed learning the chants. Once we had lunch and rest hour we made our way down to the barn for our evaluation lesson and first ground lesson on how to lead a horse. They really enjoyed being in the barn and meeting most of the horses, they also all groomed a horse which they found a lot of fun and learnt a lot about the horses too. After dinner we did paper bag skits where the campers are divided into groups and given some random props. We give them 15 minutes to come up with a skit that associates to the props they were given! It was a lot of fun and there was a lot of laughing involved!

The children were so excited for riding on day 3 because they were finding out there assigned ponies for the session! Everyone was split into groups and half of them rode their new ponies first while the other did a ground lesson on breeds and colours of horses. After dinner Durango headed off to dodgeball with forest and outpost which they all enjoyed and took part in! While mustang did a lip sync battle which involved songs by Shawn Mendes, the greatest showman and Taylor swift.