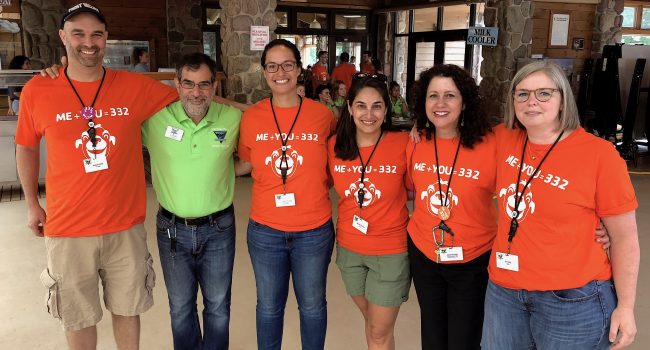 Yesterday, as many of our campers’ parents came into the dining hall to pick up their kids after a fabulously successful session 2, they were greeted by a team of members of Frost Valley’s Board of Trustees. These trustees, and others, as gently as possible reminded parents of our rigorous vision of inclusion—our goal of sending 332 (actually, more*) children to camp each summer from families who could not otherwise afford to give their kids the experience. We reminded them that they can make a donation—we are grateful for any amount!—in honor of their child’s counselor. (The counselor receives a note about the gift, which is always meaningful to them after such great, tiring effort.) We remind parents that the diversity among campers here at FV  depends significantly on our ability to offer financial aid. Yesterday, the efforts of these trustees, and others, and the generosity of our campers’ parents, resulted in a total raised of $14,696. (And that was only in the dining hall where resident camp, Adventure Camp, MAC and main-camp equestrian programs check out. We also asked for donations at the Farm and at EVR, and will also do so by email to parents whose children arrived home by bus.) So this partial total enables SEVEN children to attend camp on full “camperships.”

The trustees in the photo from left to right: Josh Tucker (former camper and staffer and also the parent of an Adventure Village camper), myself, Gail Ryan, Mahtab Foroughi (parent of two campers, in Windsong and Sacky), Mania Boyder (our new lead fund-raiser [not a trustee]) and Kate Lewis (former camper and staffer and now mom of a camper in Tacoma). 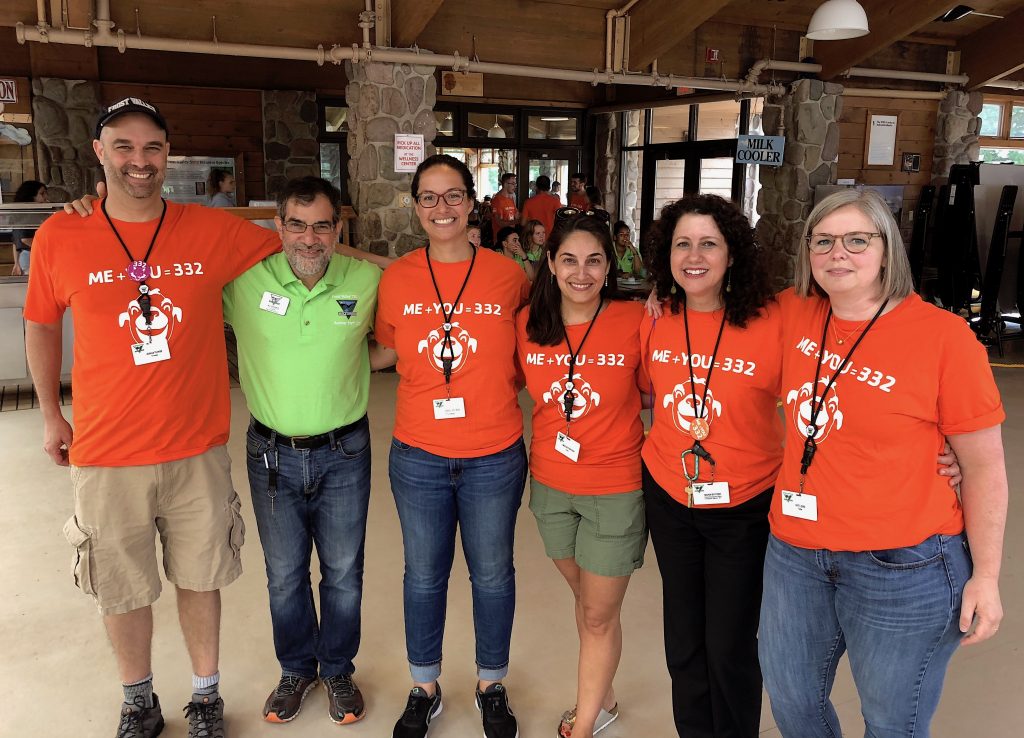